If you’re familiar with the names Carli Lloyd, Hope Solo, Julie Johnston, and Alex Morgan you probably know one of the things they have in common is that are members of USA’s Women’s Soccer Team and winners of the 2015 FIFA Women’s World Cup. 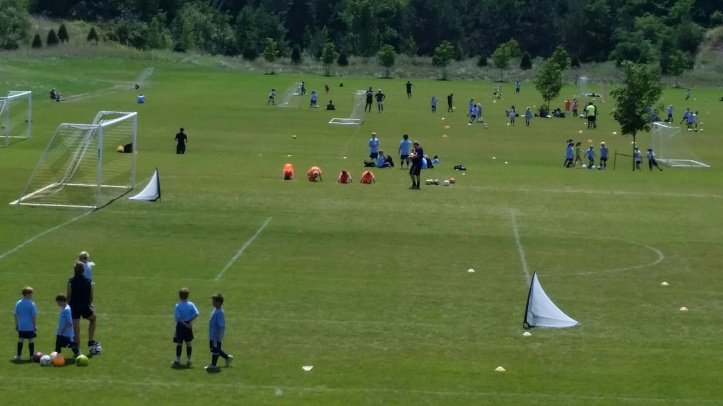 Another thing I’m sure they had in common was that their dreams of winning a championship began on some field in or around the neighborhood they grew up in. 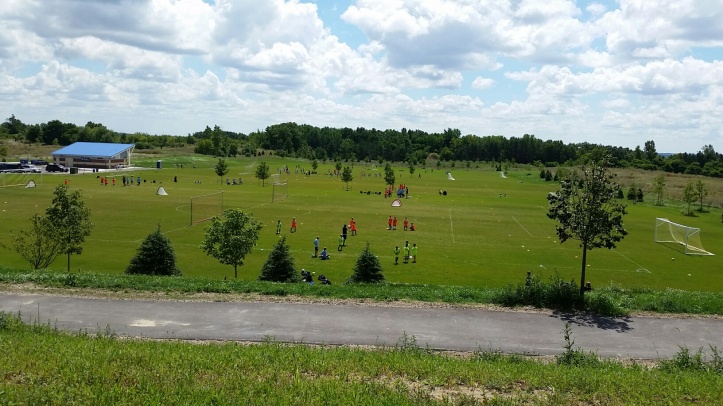 Well, if you happen to drive along Dutton Road just west of Bald Mountain Road you will see the Rochester Soccer Club’s new soccer fields and just possibly you might see someone out on the field beginning their dream of becoming a future World Cup champion.