Construction began this week on First & Main, a new three-story senior living community located on the 8-acre parcel on the north side of Walton Road, between North Squirrel and Patrick Henry. 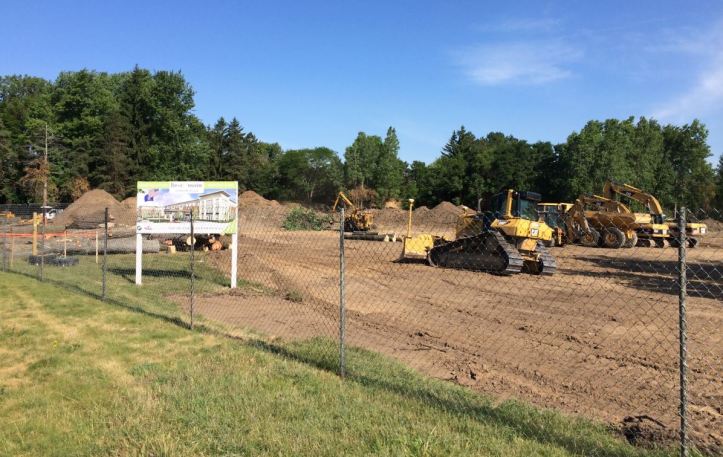 The first stage of the development includes the construction of the east wing which encompasses the 102-unit assisted living wing, including 42 memory care units.   Once the east wing is completed, the west wing with 61 independent living units, will be built. 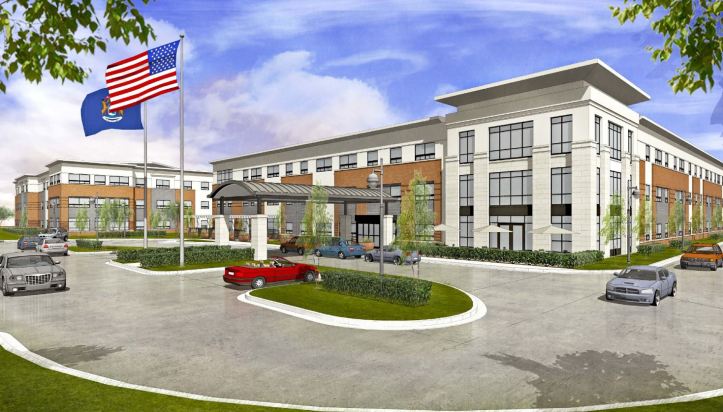 This senior living community will feature a variety of amenities including a shop, salon, library, healing garden, and chapel and is intended to bridge the gap between independent living and nursing homes.  Check back for progress updates.