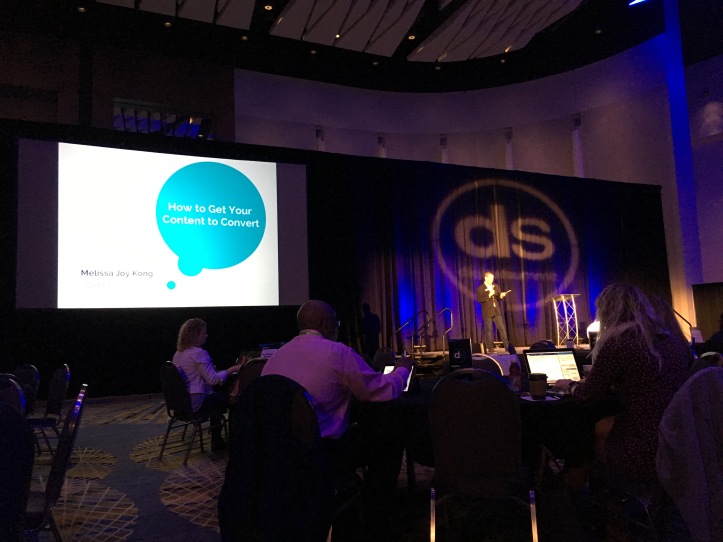 We’ve all heard and acknowledged this phrase before, “don’t be afraid to fail.” However, how many of us truly live it? When making a decision or generating an idea, do you select the option which may result in an appalling failure but could be a smashing success? Or, do you opt for the less risky, fail-safe choice which makes you feel nice and cozy inside reassuring you that nothing could possibly go wrong?

Personally, I’m guilty of choosing the latter of the previous two statements far too often.

After a while, complacency creeps in which transforms into a habit. Booooringggg. Who wants to order the same average meal at the same average restaurant with the same average server? No one! We want an aesthetically pleasing yet delicious meal at a reputable restaurant with customer service so phenomenal that it will have you coming back week after week. I’m sure a place like that takes chances when they make decisions. They learn from their failures and it breeds success.

The digital marketing conference I attended this week, Digital Summit Detroit (DSD), refreshed my mindset and reminded me why I’m supposed to take chances with ideas. It also gave me some great ideas and proved to be a fantastic use of my time. I’m sure the other 1,199 people at the conference gained new insight, too.

In the world of creatives, we tend to shout “writer’s block” when we are stuck or don’t know how to proceed. Working in the creative side of the communications field, this inevitably happens. Or so I thought. Seth Godin, DSD keynote speaker, says writer’s block is a complete farce. I rejected this notion at first, but he gave an explanation which changed my mind about his perception. He talked about good ideas and bad ideas. For every good idea, there are hundreds of bad ideas. But how do you get to that good idea? Seth mentioned how we need to brainstorm ideas regardless if we believe they are bad because eventually a good one will come to fruition.

The point is that writer’s block gives us a reason to stop. An excuse to be lazy. Instead, we should press on and churn out more ideas. The initial bad ones will lead to something great. Trust the process. When you do have an idea you think is “good,” put it into action! Test the waters and see what comes of it because you won’t actually know if it’s a good idea until you act on it.

I’ll leave you with this. Pick one of your successful plans, strategies, designs, or ideas, and look at how you got there. Isn’t it funny to see where you started compared to where you finished? The road to success isn’t a straight shot, there are lots of u-turns and detours.

Don’t be afraid to fail.