The City of Auburn Hills held its 9th Annual State Championship Barbecue Cook-Off on June 23rd and 24th.  The cook-off, which was part of Auburn Hills’ Summerfest, was sanctioned by the Kansas City Barbeque Society. 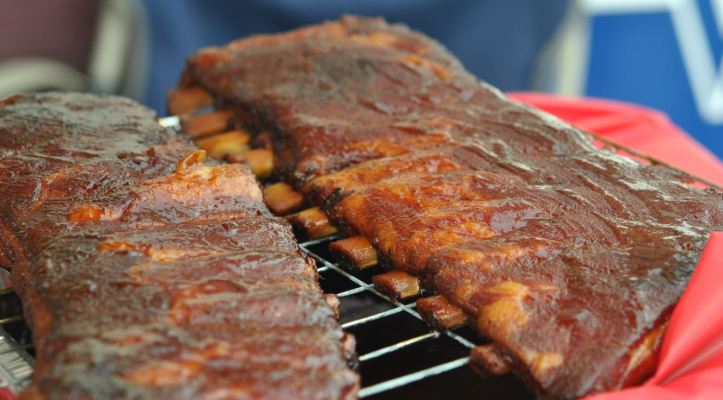 All thirty teams competed in the four categories; chicken, pork ribs, pork and brisket for the chance win the coveted Grand Championship title.  This year’s cook-off included five teams from Ohio and one team from Georgia.

Congratulations to this year’s Grand Champion – Spittin’ Feathers BBQ, from Poland, Ohio.  They will now be considered for participation in the two largest invitational BBQ contests in the world, the American Royal, in Kansas City, and the Jack Daniel’s World Championship BBQ Invitational, in Lynchburg, Tennessee.

For more information about the Kansas City Barbeque Society (KCBS) or how to become a certified BBQ Judge please visit KCBS website at www.kcbs.us.

A SPECIAL THANK YOU TO THE FOLLOWING SPONSORS AND SUPPORTERS